Born in Zaragoza, Royo has worked both as illustrator and fine artist. Since 2000 he has exhibited internationally through private collections, foundations, and museums, including "...the Metelkova Museum, Can Framis Museum, the X Biennial Martínez Guerricabeitia Foundation at the Museum of the City of Valencia, Fran Daurel Foundation, Maeztu Museum Estella, The 4th Biennial of Contemporary Art of Moscow, National Metelkova Museum of Slovenia…" 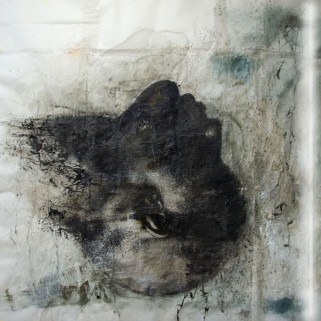 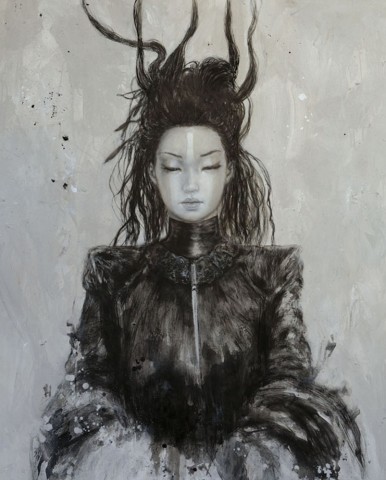 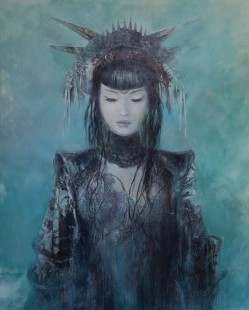 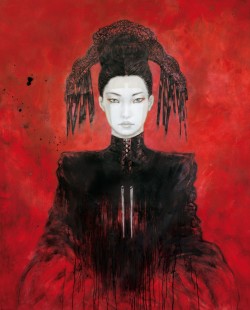 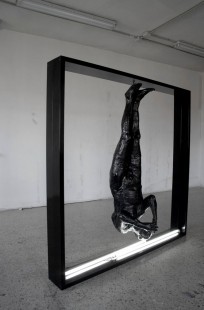