Robwyn-Hood: Graffiti in the Dark Age of Gentrification – OR – “The Most Fun Anyone Has Ever Had”

“Robwyn-Hood” is a group exhibition about graffiti, the gentrification of Wynwood, and the cultivation of identity as a myth. In order to have a critical conversation, the show gathers local, out of state, and international artists to share insight through painting, graffiti, installation, photography, performance, happenings, all while having as much fun as possible. In fact, “it will be the most fun anyone has ever had.” --A statement that is a deliberate marketing ploy and a promise that is impossible to keep.

The title is a dual reference to the Robin Hood myth, and the socioeconomic tensions surrounding Wynwood. What begins as a show of graffiti becomes a show about the bastardization of a neighborhood’s people and culture, and this beckons a more universal-doubt. In a town that has been claimed by artists, real-estate “pioneers”, and then by a flood of tourists, Robwyn-Hood returns ownership and identity to the realm of imagination.

It's a conversation, it's a circus of voices, it's the wild west. Behold: The Myth, The Legend, the "most fun anyone has ever had."--This December, Kavachnina Contemporary presents: ROBWYN-HOOD.

(And other surprise participants) 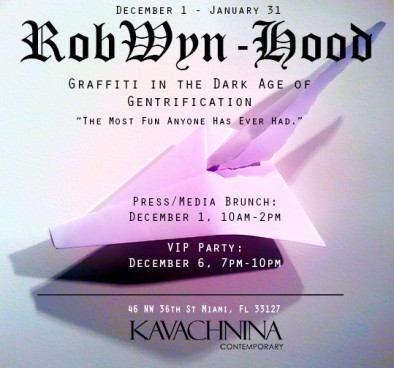 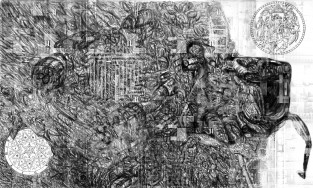 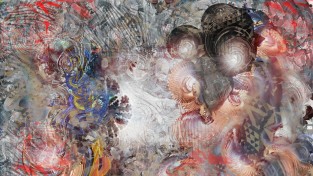 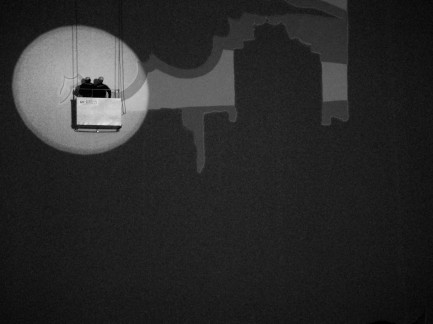 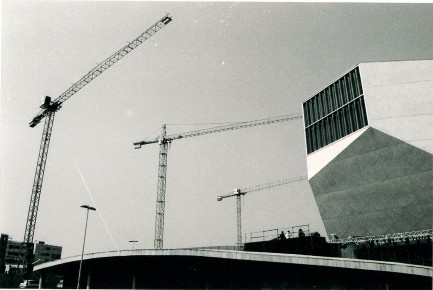 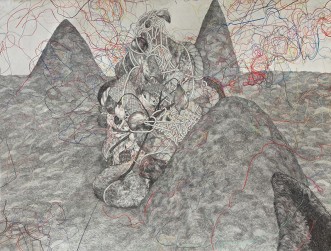 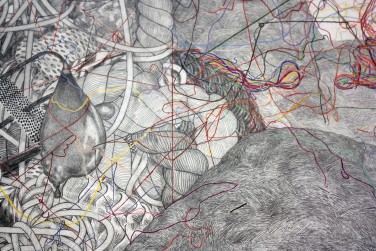 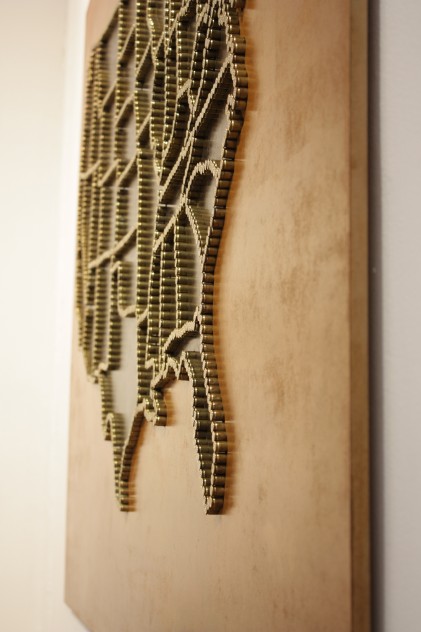 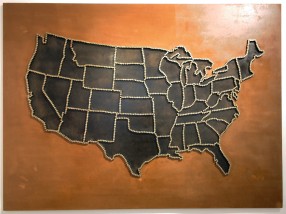 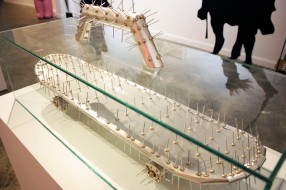 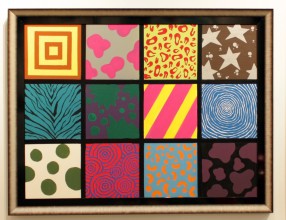 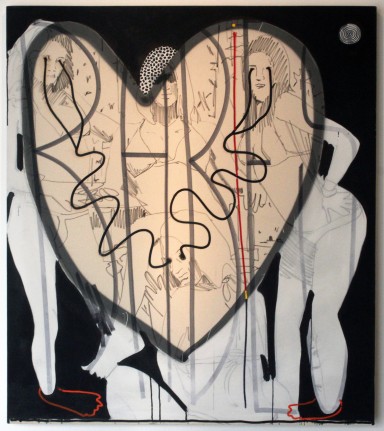 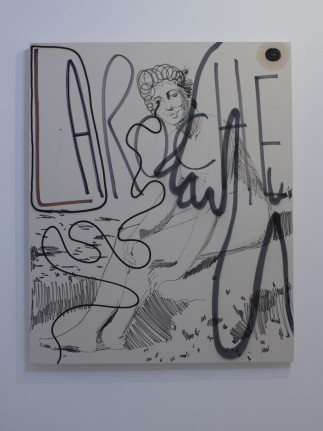 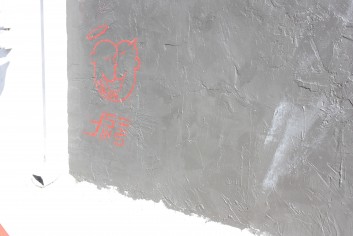 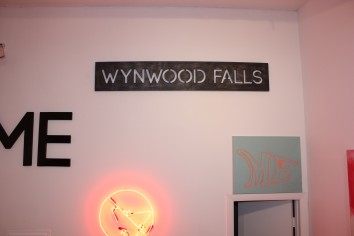